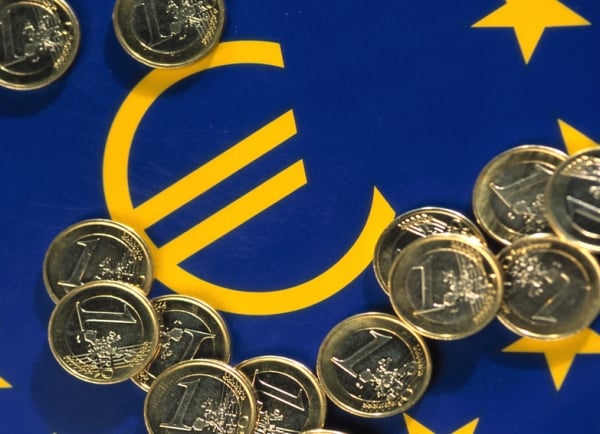 Currency: The currency of Tenerife is the same as the Spanish mainland and most of Europe. The Euro replaced the Pesetas in January 2002 and is divided into 100 cents.

Currency Exchange: You can easily change foreign currency and travellers cheques at banks in Tenerife. Also hotels, post offices and exchange bureaus will change your money; you must have your passport to exchange traveller’s cheques.

Credit card: All major credit cards are accepted throughout Tenerife and can be used in most shops, restaurants and hotels. There are also ATM machines in the towns and resorts available in a variety of languages.

Tipping and Gratuities: Service charges are sometimes added to the bills in hotels and restaurants so tipping is discretionary. A small tip can be left for good service. Tips are expected to be between 5% and 10%.