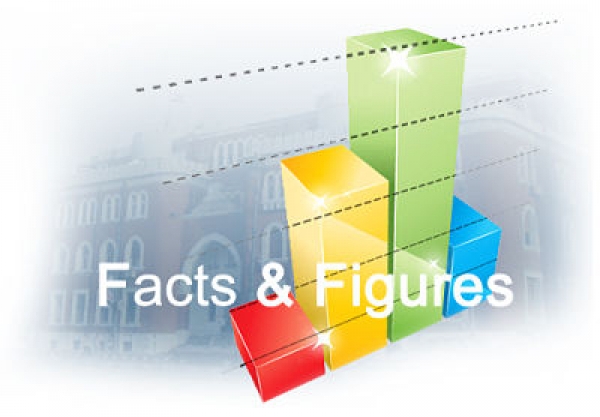 The population of Tenerife is mainly of Spanish descent, but there are many British and German residents, as well as South Americans mainly from Cuba and Venezuela who are returning emigrants.

Tenerinos are fiercely patriotic and regard themselves as Canarian and not from Spain, or ‘peninsular’ as they call mainland Spain.

The euro was introduced as currency in January 2002 replacing the Spanish peseta which had been the official currency since 1869.

The official language of Tenerife is Castilian Spanish, but words are pronounced like Spanish spoken in Andalucía and South America. The ‘c’ and ‘z’ sounds are pronounced with an ‘s’ sound rather than  ‘th’, and consonants are often omitted from the end of words, for example, ‘gracias’ is often pronounced ‘gracia’.

Some other words are taken from South American Spanish such as the Cuban word for auto bus ‘gua gua’, pronounced ‘wah wah’.

Flag And Patron Saint: Tenerife shares the same patron saint, and the flag of Saint Andrew with Scotland. 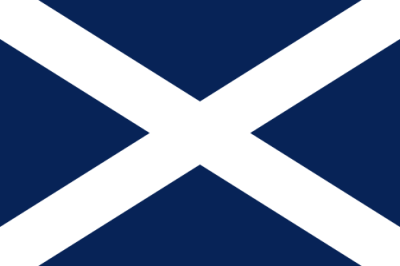 The Spanish conquest introduced Catholicism to the Canary Islands and the native Guanche people where quickly converted.

It is still the official religion of Tenerife although weekly church attendance is low. Most Tenerfenos go to church only for baptisms, weddings and funerals and there is a lot of support on religious fiestas.

There are also a few churches of other denominations including synagogues and a mosque.

The economy of Tenerife is a mixture of tourism, agriculture and manufacturing. Over 10 million foreign tourist visit Tenerife every year, mainly from the UK, Germany, Holland, Scandinavia and mainland Spain.

The agriculture sector grows crops including bananas, tomatoes, and tobacco, citrus and exotic fruits. Animal farming is quite rare apart from a few sheep, goats and cattle.

Manufacturing account for only 9% of Tenerife’s annual GDP and unemployment is quite high and average wages are one of the lowest in the EU.

Tourism: Approximately 5 million visitors a year. The figures below are the offical number of tourists to Tenerife over the last five years. 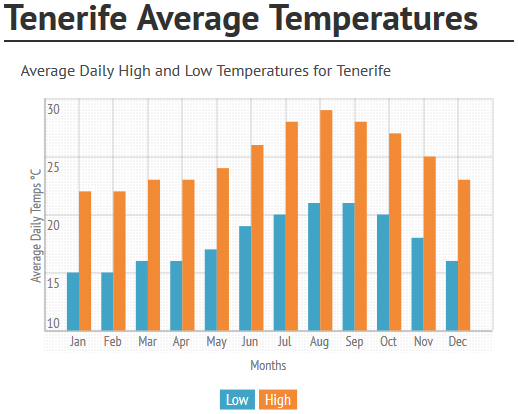 Flying Time from UK: Tenerife is approximatley 4 hours flying time from the UK. It does vary depending on wind direction and the departure airport from the UK.

Where is Tenerife: Tenerife is an island in the Atlantic Ocean belonging to the Canary Island archipelago. The Canary Islands are located 300km off the north coast of Africa west of the Sahara desert.