The East Coast of Tenerife 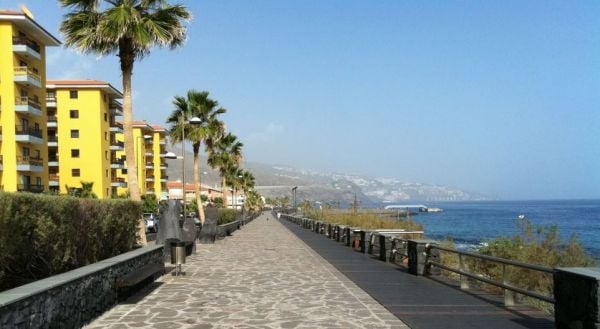 Arriving at Tenerife’s south airport couldn’t give the new visitor to the island a worse first impression. The landscape is arid and baron, unattractive industrial estates surround the airport and numerous large plastic greenhouses abound under which bananas are grown.

However, you only need to go a few miles inland and the scenery improves, where there are some nice market towns and extensive forest.

Visitors landing at Tenerife’s north airport gat an altogether different picture of the island where it is lush and green. 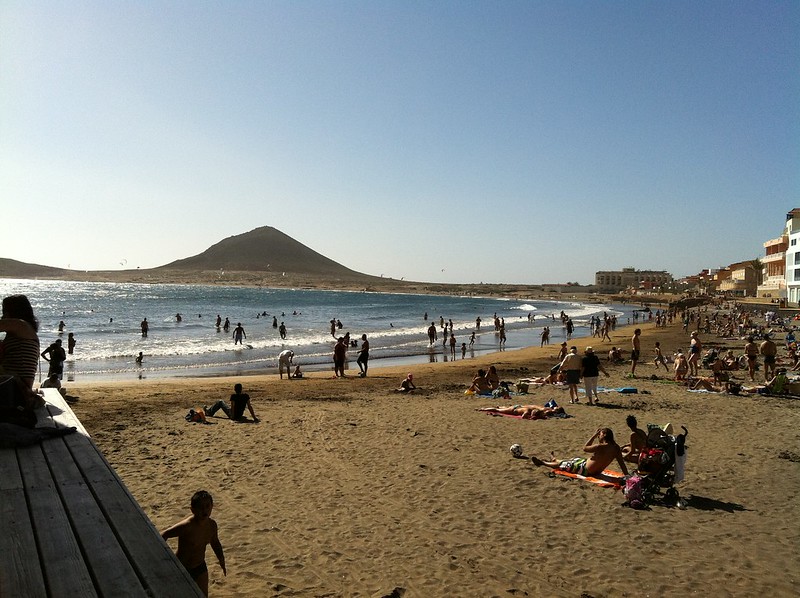 The east coast of Tenerife has a handful of small coastal towns and resorts. Close to Tenerife south airport is El Medano, which is a small typically Spanish developing town and is very popular with windsurfers due to the persistent winds here. There is also a natural sand beach here and round the Roque Roja.

Just along the coast from here is Los Abrigos, a small fishing village that has escaped the tourist building boom and has some of the best fish restaurants on the island.

Next to Los Abrigos is the purpose built tourist area of Golf de Sur which as its name suggests has two great 18 hole championship golf courses and are some of the best on the Canary Islands. 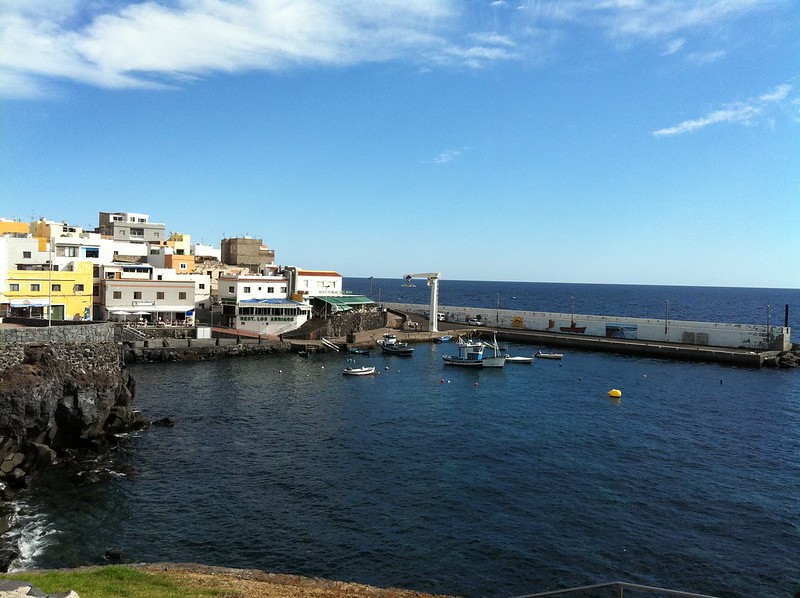 Further along you come to Costa del Silencio, another purpose built town for tourists, but right next to this is the fishing village of Las Galletas where there are some very good fish restaurants along the promenade and around the marina.

Further up the coast towards Santa Cruz the in the town of Candelaria which is the destination of pilgrims from far afield to see the image of St Candelaria in the church here. Very close to here is the town of Las Caletillas where there is a very nice promenade and some fine Spanish restaurants. 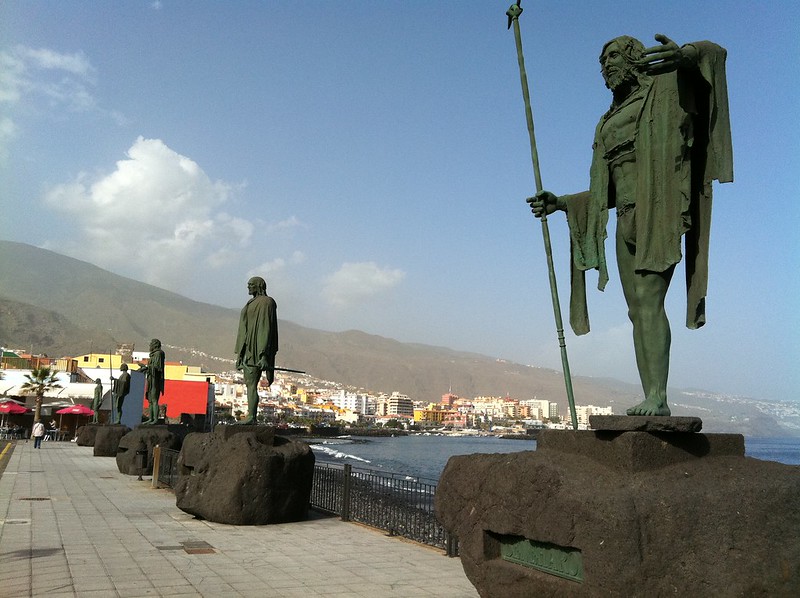