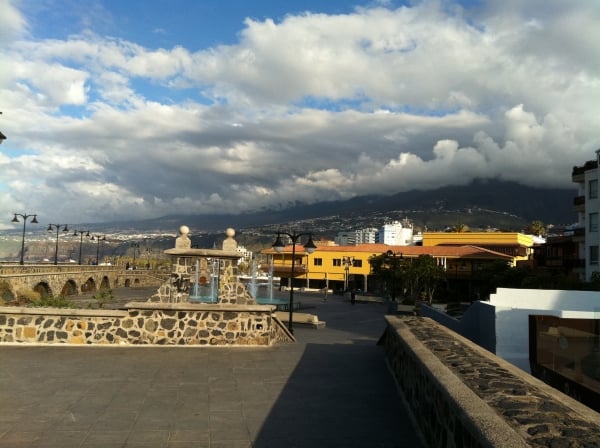 Tenerife has been described as the island of eternal spring. This means you can expect sunshine all year round and makes Tenerife a very popular destination for sun seekers from Northern Europe.

Tenerife is cooler in the winter months’ but it is still warm and sunny and this is when most tourists visit to escape the cold winter. December to February are considered high season, especially over Christmas and the New Year.

The months of May to October are also considered high season, and although Tenerife is further south than the Spanish mainland, it can be cooler due to the constant sea breezes of the Trade Winds.

The cheapest air fares are between the beginning of November and mid December, just before the Christmas rush, and between March and May. The Easter break will push up prices to the high season bracket.