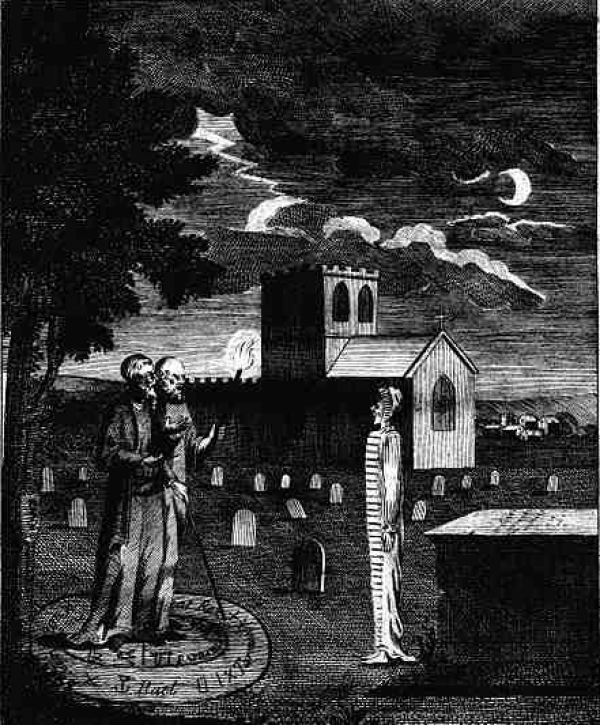 With all the history that the Island of Tenerife holds, you cannot book a Ghost Tour anywhere. It’s as if all the old Mansion houses, chapels, and other historic buildings are to remain in a shroud of mystery.  Tenerife does not wish to promote any ghostly activity.

If you do some research it will reveal a lot of interesting stories around the Island, and evidence that Tenerife does have ghosts. If a place is haunted the people of Tenerife would not be proud of this and neither would they promote it even for the tourism trade. Below are short stories that we have come across on our travels.

In the mountains there is a village called Vilaflor. Before the Spanish conquest the Gaunche people lived on Tenerife, and the village was known as Chasna. There is a legend how Vilaflor got its name. According to traditional beliefs a Spanish captain fell in love with a Gaunche young woman. He   imprisoned her so she could not leave him, but she managed to escape. The intense anguish of the Captains heartache was so bad that he died. The last words he said were Vi la flor de chasna which means I saw the flower of Chasna.
There has been paranormal activity in the village of Vilaflor, and this takes place where there is a very old Canarian tree.

The town of Guimar is best known for its mysterious pyramids. Near to this town is a ravine known as Barranco de Badajoz. It is here at this ravine that paranormal activity is most likely to be encountered. There is a story about a young girl who was sent by her parents to look for fruit on the trees in the ravine. The girl disappeared there were lots of searches for her, but she had just vanished. This happened between 1890 and 1910. Decades later the little girl appeared again looking the same as when she had disappeared, and she did not think she had been gone that long. Some people say the truth is the Barranco is a portal to another time or dimension. Sightings of ghosts and UFOS have also been seen here at Barranco de Badajoz. 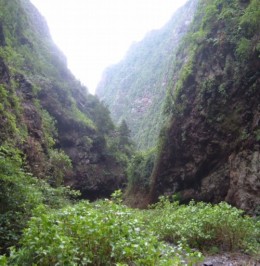 Garachico is a very old town it used to be a seaport. Today it attracts tourists who find the historic town full of interesting old manor houses, churches and other old buildings. Many of these are said to be haunted.

The Ghost of Catherine in La Laguna

The Museum of the History of Tenerife in La Laguna has a ghost of a young woman called Catherine. Her story is sad and more can be read about her tragic death by going to The Ghost of Catherine.

The most unusual Tenerife ghost is an Island. It is called San Borondon and exists as the eighth Canary Island. The Mystery Island is also known as Ghost Island. It is not visible most of the time but throughout history people have confirmed seeing the Island. On a bright clear day it is possible to see La Gomeraand La Palma so maybe these islands are what people have seen. When there is cloud cover, you cannot see either of these Islands.

The Island of San Borondon is an unusual story for our imagination. And the accounts above show that Tenerife is just like other places and does have its fair share of ghostly goings on.

This article was written by Jane Goossens

Jane has visited Tenerife many times over the last 10 years and has become very familiar with all aspects of the island having travelled all over the island, and spends over 8 weeks there every year. Jane has an interest in arts and crafts and enjoys the quirky side of Tenerife.