Fire Fighting Seaplane to be Stationed on Tenerife 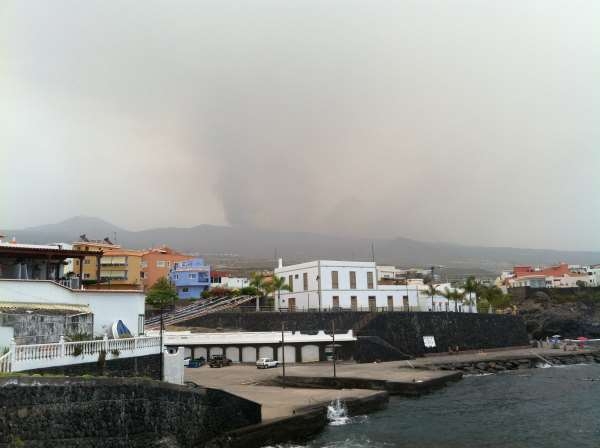 After the terrible forest fires that engulfed Tenerife and La Gomera last year, the Spanish Government has announced that there will be fire fighting sea plane stationed on Tenerife at Los Rodeos airport for the summer season.

This part of the government’s plans to combat forest fires this summer which has allocated 65 aircraft, fewer than last year at 70. There will be 32 planes and 31 helicopters placed at strategic places throughout Spain.

There will also be 10 fire brigades on standby specialising in large forest fires.

Last year there were several large forest fires on Tenerife the worst situated in the mountains above the southern tourist resorts. Several villages were evacuated, but there was no risk the tourist areas.