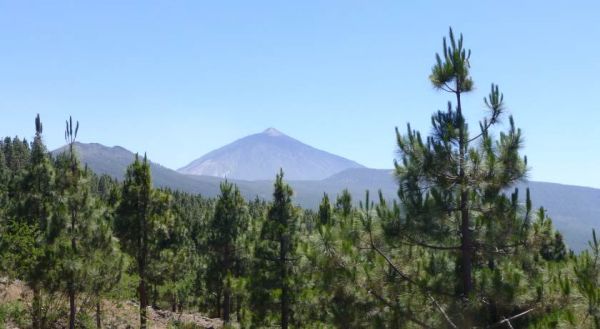 Playa de las Teresitas: the best beach on Tenerife manmade with golden sand from the Sahara desert, near Santa Cruz.

La Orotava old town: The best examples of old Spanish colonial architecture on the island. Visit the old town with its ancient streets and Canarian buildings with traditional wooden balconies and court yards.

Punta de Teno: The wild western point of Tenerife. Fantastic views down the Teno Massif and across to La Gomera.

Masca: A hamlet perched on the slopes of the Teno Massif untouched by time.

The Cliffs of Los Gigantes: The cliffs are an awesome sight and are the result of Tenerife’s natural history that being volcanic eruptions and coastal erosion.

Anaga Mountains: These are the rugged mountain terrain on the north eastern tip of Tenerife that is covered in dense forest with nature trails you can walk. There are some charming villages untouched by tourism.

Garachico: The old port destroyed by volcanic eruption. The village is charming, with its rock bathing pools and old convent.