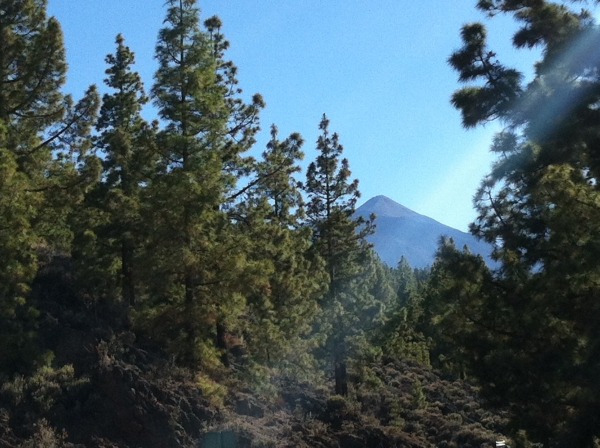 Mount Teide dominates Tenerife and can be seen from all over the island, and is a must visit for any visitor to Tenerife. In winter the temperatures drop below freezing, and in the summer if there is a wind blowing it can be cold. Conditions can change rapidly, a warm morning can turn into a freezing afternoon. You should always take a warm jacket, trousers and hiking boots, along with your sunglasses, sun block and a hat.

There is a cable car that will take you to the peak of Teide from the caldera were there are stunning views of the whole of the Canary Islands.

In winter Teide is often covered in snow and you can ski there when the conditions are right.

Tiede is a stratovolcano that grew out of the Canadas caldera about 600,000 years ago. The Tide complex is not extinct as you may read elsewhere, but is an active volcano that is currently dormant; the last eruption was in 1909 from the El Chinyero vent. An eruption from the Mountanas Negras in 1706 destroyed the town of Garachico and several small villages. 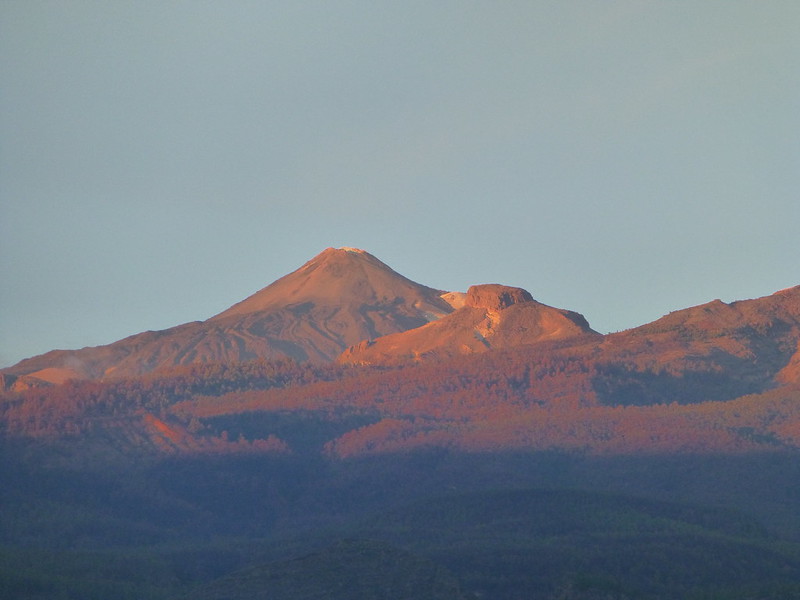 Tiede stands at 3718 m/12,195ft above sea level and is the highest mountain in Spain and of the Atlantic islands. It is the 3rd largest volcano in the world, measured from its base on the sea floor it stands at 7500m. Teide has been designated a decade volcano as a volcano of special interest, due to its proximity to large human populations and history of destructive eruptions.

Teide is just the latest of several volcanos to soar above Tenerife and stands in the Canadas Caldera which is the remains of a previous much larger volcano that is thought to have undergone a catastrophic collapse. Tiede and its sister volcano Pico Viejo (3134m) have erupted from the floor of the caldera on its northern edge. 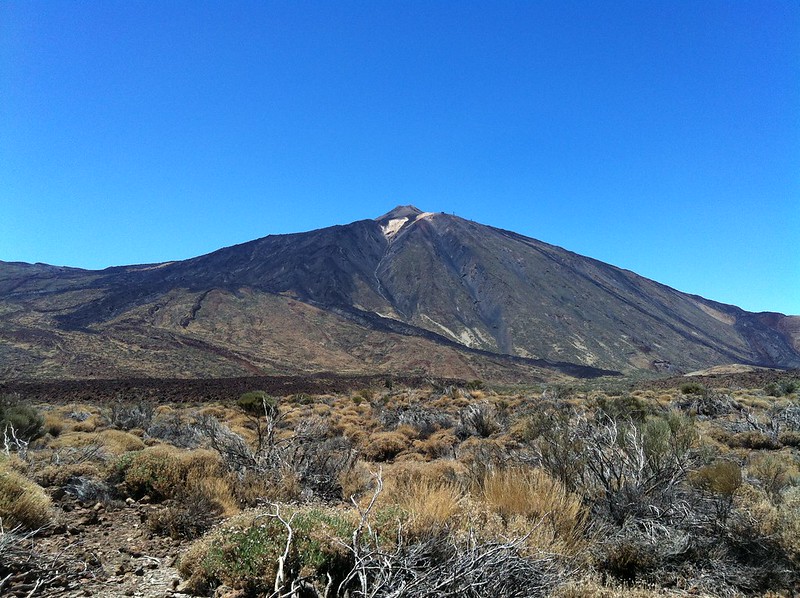