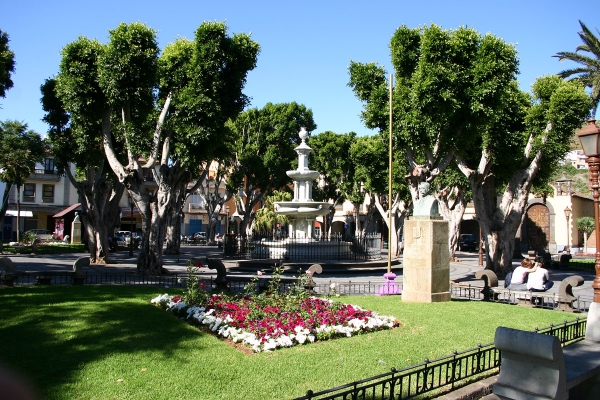 The city of La Laguna is Tenerife’s oldest settlement being founded by Alfonso Ferdández in 1496 after he had conquered the island. It is here that the Guanches were finally defeated. The town was the capital of Tenerife until 1723 when Santa Cruz took over that roll.

La Laguna is situated 550m above sea level and the climate is somewhat cooler than on the coast. The city got its name from a lagoon that was here, but it was drained in 1837 then filled in and built over. La Laguna has been a UNESCO world heritage site since 2000 due to its historical old town to the north, where its shopping and commercial centre is located. This part of the town still retains its original street plan and is full of historical buildings made of stone, with patios full of flowers and typical Canarian wooden balconies. 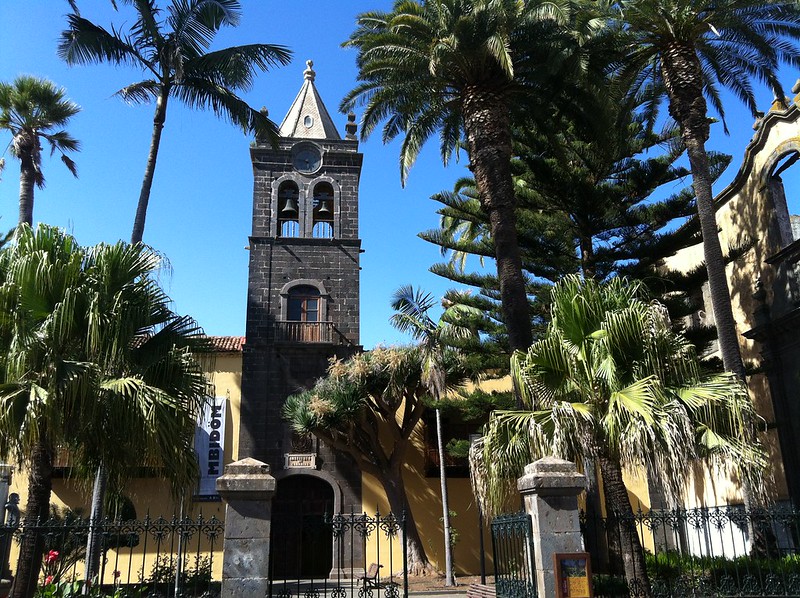 The old town is full of convents, monasteries and churches. To the south of the city centre is the modern part of La Laguna, where the university and the Science and Technology Museum is situated and contrasts with the ancient northern part of the city. The university is home to around 13000 students and they create a lively atmosphere in the city. 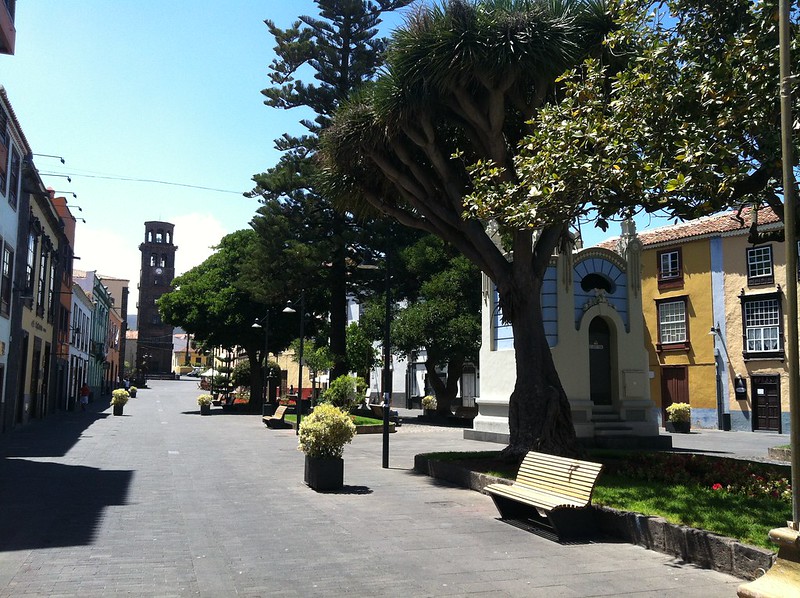 The Canarian Astro Physics Institute is associated with the university, and the observatories on Mount Teide and on La Palma are run by the institute. The Museum of Science and the Cosmos is also owned by the university, and there are some fascinating hi-tech hands on presentations. For example you can take a lie detector, see your own skeleton and communicate with outer space. 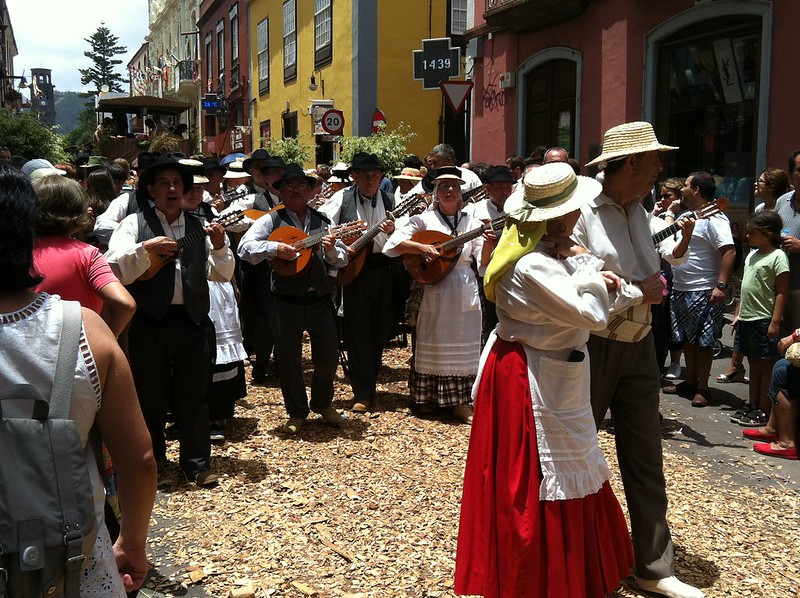 The city doesn’t attract many tourists, which is a bit strange, as it is a fascinating historical city and is one of Tenerife’s gems. 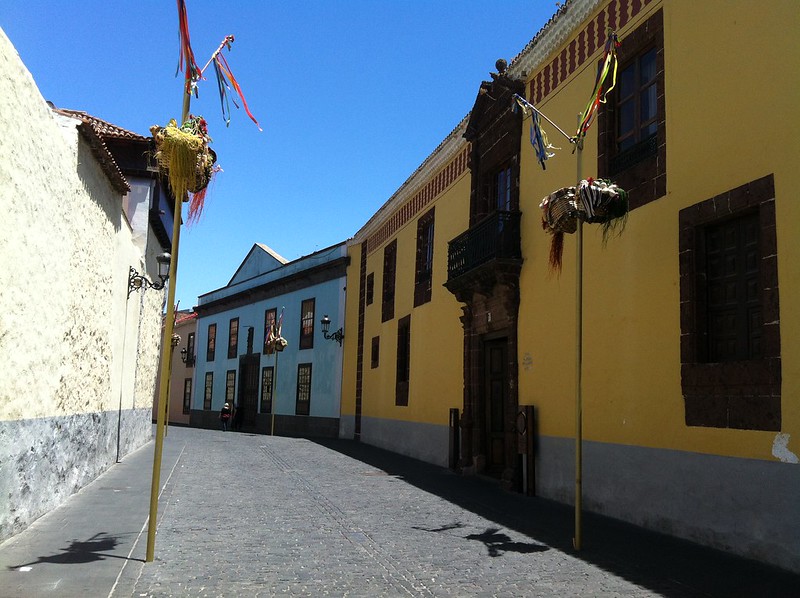 Where is La Laguna

La Laguna is situated in north Tenerife in the Aguere Valley above the capital city of Santa Cruz and close to the north Tenerife airport of Los Rodeos. La Laguna is approximatley 78km by road from Playa de las Americas and will take about 1 hour.