The town of San Cristóbal de La Laguna on Tenerife in the Canary Islands was founded in 1497 by Alonso Fernández de Lugo, and gets its name from the shallow lake that was there and was subsequently drained in 1837.

The town has two historical centres, the original upper town (Villa de Arriba) of 1497, and the lower town (Villa de Abajo) of 1502. These areas were laid out according to philosophical principles of the time, having open spaces and wide streets. There are buildings dating back to the 16th century and it was the first non fortified colonial Spanish town, whose layout was copied by many colonial towns in the Americas.

The original inhabitants where nearly all soldiers and they did not get allocated plots of land to build on. Instead the area was considered to be public land on which any one could build. This resulted in haphazard construction around the church of La Concepción.

A town plan was created in 1502 based on Leonardo da Vinci's map of Imola. Wide streets were created linking open spaces for the public, forming a grid layout on which smaller streets were later superimposed. This resulted in the rapid expansion of the Lower Town that attracted the ruling classes and monastic communities and had more than 1000 inhabitants by 1515. 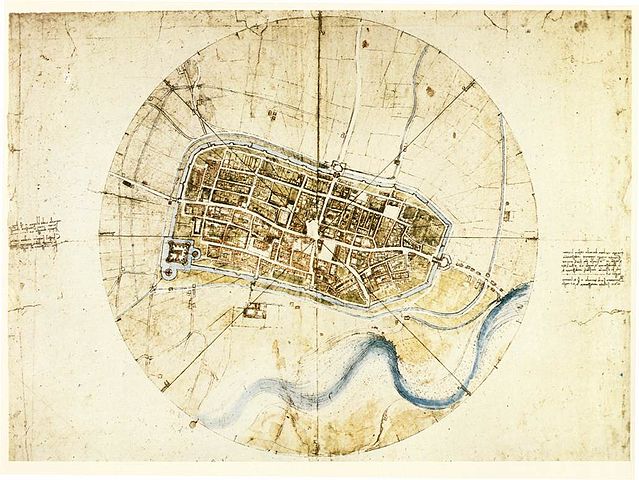 La Laguna was based on Leonardo da Vinci's map of Imola

In 1521 a piped water supply was installed by the town council and the first public buildings were built in 1525. The town was granted official urban status in 1531. By 1555 the town’s population had risen to 6000, the largest in Canary Islands at that time, and due to the risk of fire the town council ruled that any houses made of straw must be demolished. 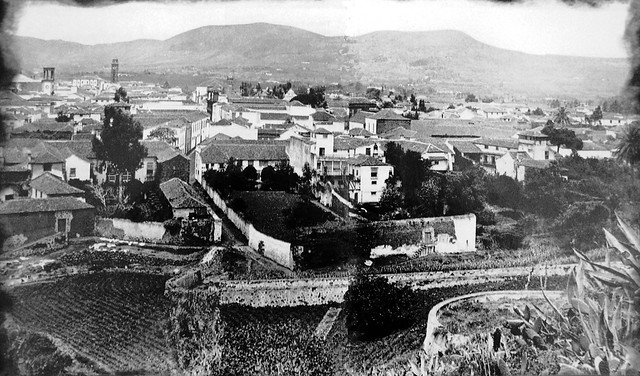 The town recovered some of its role during the 20th century mostly due to the prestige of its university.

This article was by written Peter Allan

Peter fist visited Tenerife in 1982 staying in Puerto de la Cruz, and is now a habitual visitor to the island having become fascinated by its diversity, spending in excess of 8 weeks a year there. He has travelled all around the island staying in the lesser known resorts and towns, and has a particular interest in the history of Tenerife.