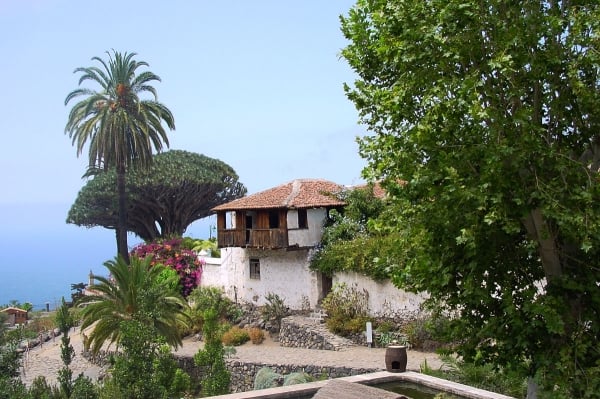 The small town of Icod de los Vinos is in the centre of the wine growing area of Tenerife and the hills behind the town are full of terraces growing vines. Icod de los Vinos and has its own wine festival in November, the Festival of San Andrés, when the wineries have an open day and the custom is for the youths to hurl themselves down the steep Calle Calvario on wooden sledges. This tradition is believed to have originated from the times when logs were rolled down the hill to the Bay of Marcos for the construction of ships. 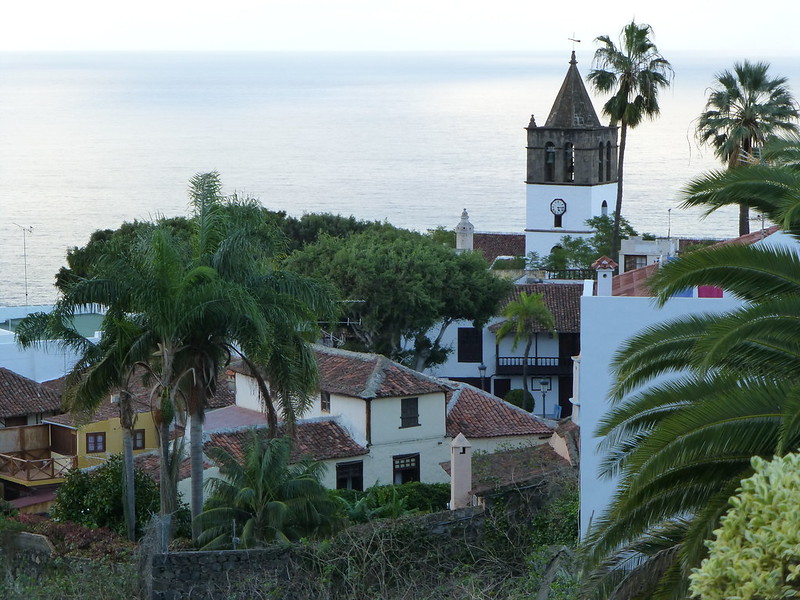 Icod is most famous though for its ancient Dragon Tree that is reputed to be over 1000 years old and stands at 16 m tall and 6m in diameter. The Dragon Trees sap turns red on contact with the air and was known as dragon’s blood in medieval times and was used for medicinal purposes. The sap was also used as a natural dye to varnish musical instruments, stain marble and was also used as a cosmetic. It is believed that the Guanche people administered justice from beneath its branches and that the Guanche held their Dragon Tress in high reverence.

Around the Dragon Tree is a small botanical garden that includes several young Dragon Trees that look rather insignificant next to the old boy. 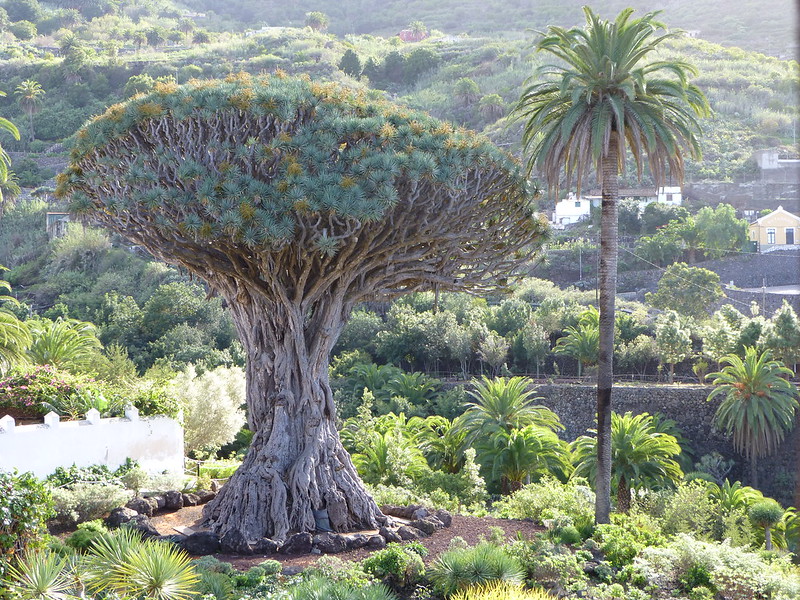 There is a lot more to see in Icod. There is the 16th century church of San Marcos near the dragon tree set in a shaded square with laurels and palms. Take a look inside where there is a huge cross from Mexico which is 2m high and is thought to be the largest silver filigree cross in the world.

Take the steep lane from the church to the Plaza de la Constitución where you will find the square that looks just as it would have done 200 years ago. This is one of the finest squares on Tenerife with a fountain surrounded by palms, laurels and oleander. The square is full of fine old trees and ancient buildings and bodegas. Here there is also a Doll and Puppet Museum located in a Canarian mansion. 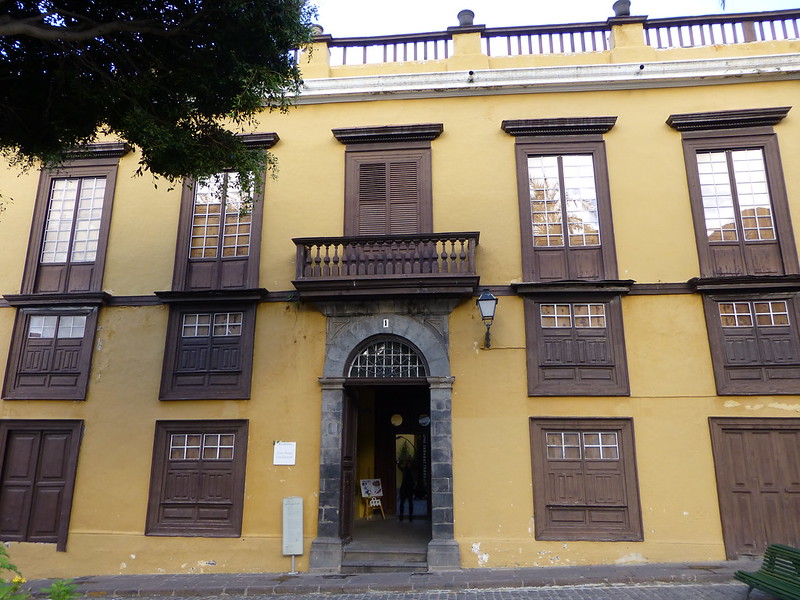 Below the Plaza is the Mariposario del Drago butterfly Zoo, where hundreds of exotic butterflies for all over the world can fly around in total freedom in a beautiful garden. You can see the whole life cycle from egg to butterfly.

Just down the hill from here is the village of Playa de San Marcos, which is now developing into a resort. Here you will find a small back sand beach with a promenade with bars and restaurants, and is a nice place to relax with a drink and enjoy the sun and sea breezes.

Where is Icod de los Vinos

Icod de los Vinos is located in north west Tenerife close to the costal village of Garachico. It is an inland town and is at an altitude of 253 meters, its position is shown on the map below.

See map for Hotels, Villas and Apartments in Icod de las Vinos. Choose the travel dates for your Tenerife holidays to see availability and prices of accommodation.