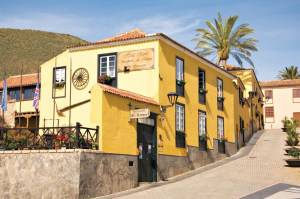 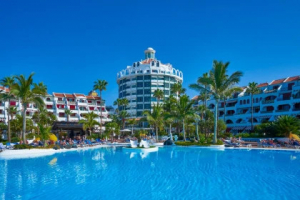 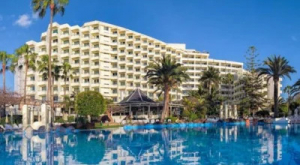 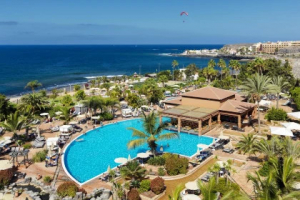 Weighs luggage in advance, a must for people who frequently travel by plane or train.

What can we do in Tenerife?

Get to your holiday accommodation easily and quickly by booking your airport transfer here. Book your return journey too, and be in time for your flight home.

The quick booking service arranges your transfers from and to Tenerife airport. Click on the link then enter dates of travel and number of passengers. Choose from shuttle buses or private transfers from Tenerife South airport. 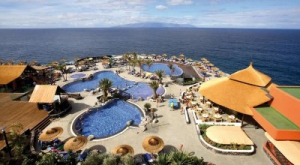 Entry Requirements For UK Citizens Into Tenerife And Spain

On 1st January 2021, the Brexit transition period of the UK leaving the EU will have ended. From this date, different rules apply to all UK citizens entering EU countries, including Tenerife.

Information about Covid-19 travel advice to Tenerife on this page.

Due to Brexit, British citizens who have been on Tenerife since 1st January and are not legal residents or do not have a valid visa must leave the island by 31st March. You must leave Tenerife by this date and cannot return for a further 90 days to Tenerife or any country in the EU Schengen area without a visa. Flights are returning to the UK, so there would be no excuse for the Spanish authorities to extend your stay. Failure to do so jeopardises your returning to Tenerife and many parts of the EU.

As non-EU citizens, you will notice on arrival at Tenerife airport differences going through the border. Signs will direct UK passport holders to non-EU entry gates where a machine will scan your passport and fingerprints and will also take your photograph. The Spanish authorities can now track when you enter and leave the island.

Below are essential points for UK passport holders entering Tenerife.

At the border in Tenerife, you may need to:

On entry and exit to Tenerife, officials may stamp your passport.

Healthcare: You should always have travel insurance with healthcare cover before you go abroad. The UK issued European Health Insurance Card (EHIC) is still valid from 1st January 2021 if it is in date.

Driving: You do not need an International Driving Permit to drive on Tenerife for periods up to 6 months.

Pet travel From 1st January 2021, you can not use the existing pet passport scheme. You will need an animal health certificate (AHC) for your pet instead. Allow at least one month to arrange this and relevant vaccinations.

The rules for travelling or working in Europe will change from 1 January 2021:

The European Commission has not set out how the 90 days visa-free travel will be implemented for those who are already travelling in the EU or Schengen Area on 31 December 2020.

If you are travelling to Spain before 31 December 2020 and staying until 1 January 2021 or later, you should check with the Spanish Embassy for information on how the 90-day visa-free limit will apply. If your stay includes travel to other Schengen area countries, this also applies. 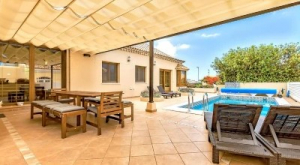