It is now a bit of a tradition on Tenerife to drive up to the caldera to view the Perseid meteor shower, well away from the urban lights to have the best view of the show, with between 70 and 200 meteors per hour at its peak depending on the brightness of the moon light, which can make it a little difficult to see as some are faint.

Every year during August the earth passes through the remnants of the tail of the comet Swift-Tuttle, resulting in the spectacular known as the Perseid meteor shower which peaks on the morning of August 12th. The best time to view the meteorites is from midnight till dawn on the 12th August, but can still be see them on the 11th and 13th.

The Swift-Tuttle comet originates from the distant Oort cloud surrounding the solar system and is the largest known object to repeatedly pass by earth, its diameter is according to NASA approximately 16 miles across, similar to the size of the asteroid believed to have wiped out the dinosaurs.

The comet passes by the earth every 133 years, the last time being 1992, its next visit is due in 2126. The previous pass was in 1862 when it was ‘discovered’ by and named after American astronomers Lewis Swift and Horace Tuttle. However, its orbit has been traced back two thousand years, and is probably the same comet that was observed in the year 188 AD and 69 BC.

There was once some concern that the comet might impact the earth in 2126, but when the comet passed in 1992 astronomers took more precise measurements and calculated this was not going to happen.

Because its orbit passes very close to earth's orbit it was viewed as a hazardous object, but enough is now known about its orbit and we are safe for thousands of years but there might be a near miss in 3044 of a million miles or so.

Perseid meteoroids are moving fast, when they enter the earth's atmosphere they are travelling at 133,200 mph (60 kilometers per second), they are mostly the size of a grain of sand, some are the size of peas and almost none reach the ground. What you are seeing are the meteors heating up then burning up caused by their rapid speed and friction with the molecules in the earth's upper atmosphere. 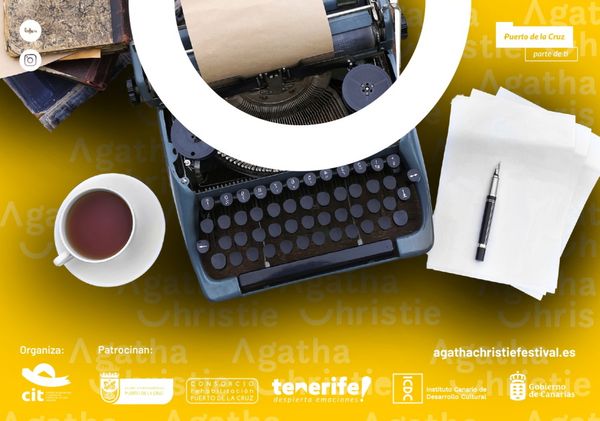 This is the 8th Agatha Christie Festival, held every two years since 2007, commemorating the visit of the great crime writer and the best-selling novelist of all time to Puerto de la Cruz. 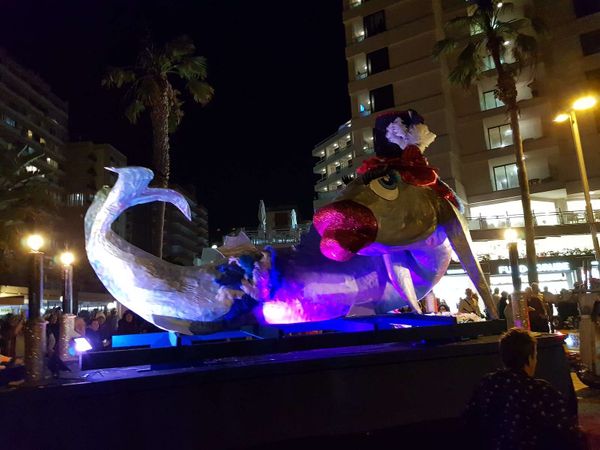