The latest instalment of the ‘Bourne’ film franchise and sequel to the ‘Bourne Legacy’ is being filmed in Tenerife’s capital, Santa Cruz, this month, and will continue for five weeks.

The city is being doubled as Athens, with signage changes to Greek in the areas being used for filming, and with locals being used as extras, there will be significant disruption to the city while filming, which will start in the Plaza de Españia area of Santa Cruz mostly at night. 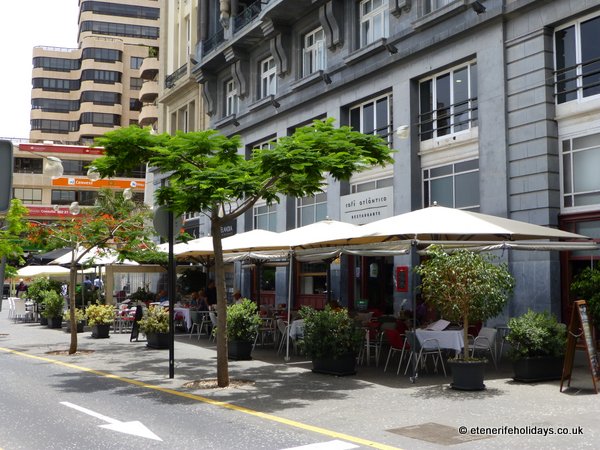 Matt Damon is back as the spy Jason Bourne after the last film, starting Jeremy Renner as the central character, didn’t do as well at the box office as the previous films in the series. It has been estimated that the film will generate approximately 14 million Euros for the economy of Santa Cruz, for the use of services such as travel, accommodation, clothes, security, stage setup etc.

Other productions recently filmed on Tenerife include ‘Clash of the Titans’, Fast and Furious 6’ and ‘Dr Who’, all taking advantage of the Tenerife’s weather and stunning locations.

There are a few adult only hotels on Tenerife, but only these get our full recommendation. This our selection of the best there is, having stayed as paying guests at all of these

If you would like to fly to Tenerife in a bit more comfort than the budget airlines offer you, your only option is to fly British Airways Club Class. This exactly what we