The origin of the Guanches, the indigenous people of Tenerife, is one of the great anthropological mysteries. There are currently two schools of thought on this.

The first is that they came from main land Europe, as many of them are thought to have had blond hair and blue eyes.

The second is the theory they came from North Africa and were of Berber origin. This theory is the one that is most favoured at the present time.

Whatever the truth is, the question arises of how they managed to get to Tenerife, as there is no evidence the Guanches had any boat building expertise.

The late anthropologist, Thor Heyerdahl, believed they sailed to the Canary Islands on reed boats (there is a replica of one at the Guimar Pyramid Museum), but as there are no papyrus reeds on the Canary Islands, these boat building skills were lost over time. 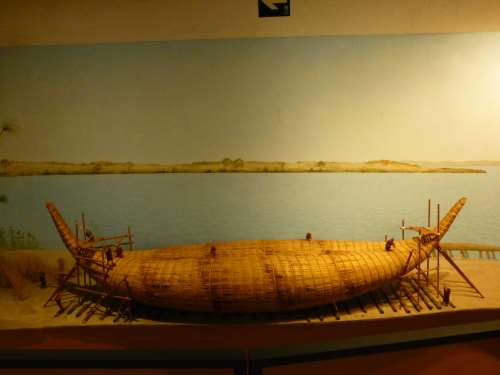 The theory of Continental Drift and Plate Tectonics explains the distribution of the world’s volcanos including Mount Teide on Tenerife. This theory shows that the earth’s crust is divided into plates

While touring around Tenerife we spent a couple of days in the small town of Garachico. I saw these delightful felt broaches in a restaurant. The little faces look great pinned onto jumpers,